From Valencia to your table: how paella is enjoyed around the world

If something distinguishes Gastraval’s paellas and rice dishes it is that, thanks to their traditional preparation in a paella pan by the best Valencian chefs, the products manage to preserve such important aspects of a good paella as the aroma of firewood, the flavor of authentic fresh vegetables from the Valencian orchard or the taste of the Mediterranean sea, among others.

Thanks to its dedication to tradition, authentic paella can be enjoyed all over the world: Belgium, United Kingdom, Italy, Malta, Colombia, United States, Japan, Australia, etc. Since its foundation in 1984, Gastraval has managed to become the leading supplier of the best Valencian paella in the five continents, and its rice dishes are enjoyed by hundreds of thousands of people all over the world.

Paella has thus become a universal dish, which has to be distributed all over the world due to the demand of tourists who, after tasting it in Valencian lands, fall in love with it.

Ingredients and preparation ‘made in Valencia’

Another aspect that distinguishes Gastraval is that all the ingredients used in the preparation process of its rice dishes are of Valencian origin. The main component, rice, comes from the Albufera of Valencia, considered the birthplace of paella. Another distinctive aspect of Gastraval is that it is the only company in the market that cooks paellas in the traditional way – in a paella pan. This means that its rice dishes have the flavor of the same way it has been made in Valencia for decades, so that its products recall the authentic Valencian tradition.

Finally, and with the aim that its customers can enjoy the best Valencian paella anywhere in the world with total safety, Gastraval maintains rigorous standards of quality and control in all its products in order to respond to the high demands of today’s market. Thanks to this, it has obtained numerous certifications such as the IFS (International Food Standard) and BRC (British Retail Consortium), which demonstrate its commitment to quality and food safety.

It is also very important that Gastraval rice dishes are prepared in facilities with the most sophisticated food processing technology. All this, together with a committed team that is responsible for ensuring the quality of its products and selecting suppliers capable of maintaining the quality demanded by the best paellas on the market. 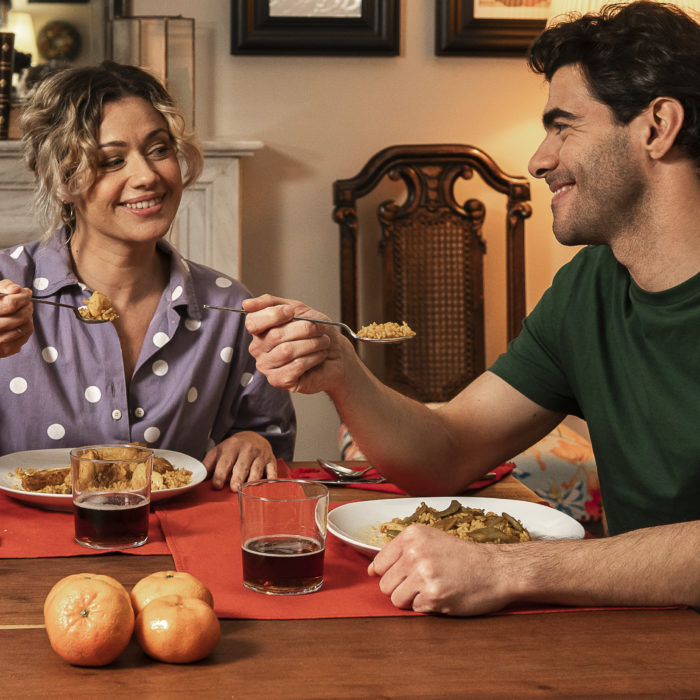 It is a Valencian tradition to share the “paella moment” with our loved ones and even more so at this time of the year. The Christmas season is approaching,... 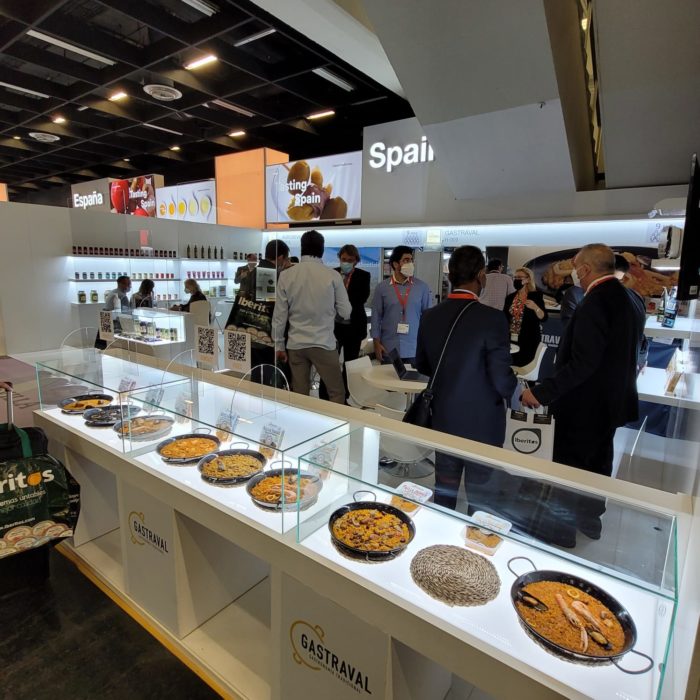 So where do Gastraval’s rice dishes, recipes and artisanal products come from? From the Spanish palates we took them to the city of Cologne to participate in the recent... 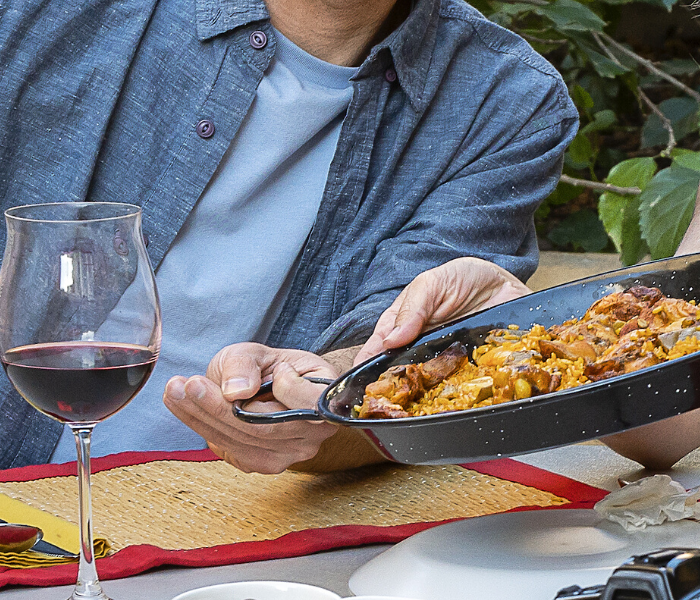 How to eat a paella like a true Valencian

You will think that everybody knows how to eat a valencian paella, that it is logical and simple: you make the paella, you take a plate, a spoon and...

Leading company in the preparation of top quality rice.